We just couldn’t make it for the February edition of Diamonds in the Rough and in fact i never seem to find much time for March’s as well. But then again, this month or there were in my opinion only a few handful of releases that have yet to be touched upon by some major metal site. So there are only 4 songs for this month, but pretty good ones at that. 3 songs from 3 brand new album releases made during the month of MARCH. Another small change is that all the songs on the list will be posted as one single Youtube playlist. This will make streaming much more easier and it gives the whole listening experience an uncluttered feel. Ok then here goes! 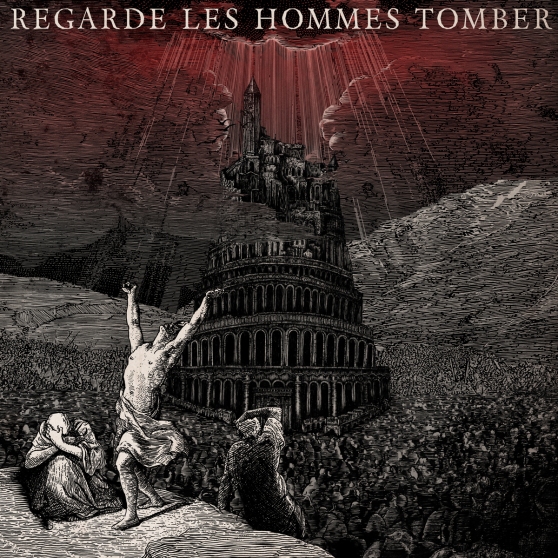 Definitely one of the more lengthier names, and being completely in French don’t make things all that better. Translated as “See How They Fall’ RLHT is a band that revels in its obscurity. So little is known about them. A typical band – search entry into Metal Archives hits up at a dead end. Guess they are bent on following their fellow countrymen Blut Aus Nord and Deathspell Omega, when it comes to that. Their music as their name suggests is strictly dystopian. With riffs that seems to foretell mankind’s imminent fall from grace, it is as crushing as it is captivating. It is not everyday a band makes an individual feel such deep hatred for its own kind. A hideous concoction of blackened sludge and dissonant atmospheres. Check out the song “II Wanderer Of Eternity ” from their upcoming self titled debut. The record was released via les Acteurs de l’ombre 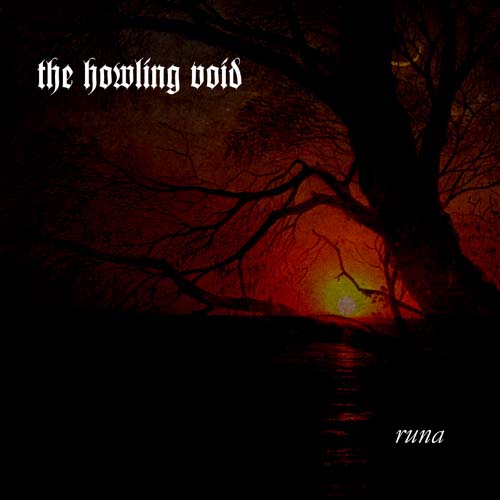 Sometimes creativity comes full circle when working in solitude. There’s been a constant number of people embracing the Quorthon like workmanship, and going DIY irrespective of the genre. The Howling Void from Canada is one such outfit. The whole band is more or less one man – Ryan and the track ‘Irminsûl’ listed here comes off his second EP titled ‘Runa‘. Runa is melancholy played out grand, with epic orchestrations thrown into the mix as well. Irminsul wallows in the dreary depths of doom and still holds on to a clear sense of melody although it can be far from what is considered to be uplifting.

Alright we come down to the last track on the playlist! From the far east this is Boris. Its a travesty that this band is little known in the metalverse(myself included) although not strictly fitting right into the metal bill. They are just too eclectic to pigeonhole into one particular genre. Taking cue from stoner, doom and sludge metal, coupled with layers of dream pop atmosphere to congeal it all together.  Taking their band name from a track off ‘The Melvin’s seminal album ‘Bullhead’, the Japanese trio make music which is sublime yet serene. Elegy floods your senses with a calming ambiance that opens doors to a flurry of emotions.  Rarely do tracks live up to their title and this one does with great finesse. The track comes off their 22nd release (goddamnit and how come i’ve never come across them?) titled ‘Praparat‘.